Lisa Schreibersdorf, Executive Director and Founder of Brooklyn Defender Services, issued the following statement in response to the historic passage of the Assembly Discovery Reform Bill, A.4360 (Lentol).

“Brooklyn Defender Services applauds the New York State Assembly for taking the bold and historic step of passing comprehensive criminal discovery reform. New York is now well on its way to ensuring justice statewide and joining the other states that have open-file criminal discovery laws. People accused of crimes must have early and automatic access to the evidence in their cases.

For more than forty years, New York prosecutors have been allowed to withhold police reports and other crucial evidence, called discovery, from people accused of crimes until after a jury is sworn – months or years after an arrest. This is an injustice that cannot stand in the twenty-first century. We urge the Senate to pass and the Governor to sign this groundbreaking piece of legislation immediately.”

A copy of the press release for the statement is here.

Never before in the history of our organization has police accountability been so prominently an issue of popular national importance. Just four years ago drag-net Stop & Frisk was being defended as an essential policing tactic, responsible for saving tens of thousands of lives despite research that questioned this causality and obvious constitutional concerns. While we welcome the national, progressive attention on these issues, to which our clients are often at the receiving end, we must acknowledge how we got here: long-standing police abuses coming into the light due to lawsuits, civilian documentation and protest. The deaths of Eric Garner and Ramarley Graham at the hands of the New York Police Department, and the public’s perception of a lack of accountability for the officers involved, especially as compared to the extensive punishment regimes for civilians in criminal court, have driven a significant interest in this topic both locally, nationally, and even internationally.  END_OF_DOCUMENT_TOKEN_TO_BE_REPLACED

A NEW TACTIC FOR YOUTHFUL DEFENDANTS

What if Michael Brown’s story had ended differently?

A teenager. A misdemeanor. A cop. But then, instead of bullets, what if Mr. Brown had received a granola bar, a “safe space” to discuss concepts like choice, and an invitation to make a collage as part of a deal to erase the arrest from his record?

In Mr. Brown’s hometown of Ferguson, Mo., and beyond, American teenagers who are born poor and dark are routinely arrested for things that others get away with. Sometimes, guns fire and lives disappear. More often, the encounter can risk destroying a life more slowly. But in Brooklyn — which was infamous for crime before becoming known for artisanal whiskey — an experiment is testing whether these early police encounters can be reinvented as an opportunity: to reach out to troubled youth, get them help and bend their perception of the law.

Terrell, 17, was an apt candidate for bending. A high school graduate bound for community college, he had already endured two rounds of “stop-and-frisk,” a pre-emptive police tactic that a judge eventually found unconstitutional. Then this summer he was arrested and charged with a misdemeanor.

When he arrived for his court date, his public defender informed him of a new program for 16- and 17-year-old defendants: Instead of pleading guilty, performing community service, having a criminal record and being supervised for up to a year by probation officers, he could participate in something called Young New Yorkers that afternoon. If he did, his case would be dismissed and sealed — erased from public records. (The Times agreed not to publish his last name and details of his arrest in exchange for his cooperation.)

The United States, which accounts for 5 percent of the world’s population but 25 percent of its prisoners, is in the midst of a great rethinking of its criminal justice system, including changes in sentencing laws, more lenient marijuana policies and so-called restorative justice efforts.

The Brooklyn program is part of these changes. It is rooted in the belief that the criminal justice system often takes decent but mildly troubled young people and, instead of reforming them, turns an ephemeral circumstance — a crime — into an enduring identity: criminal.

“Theoretically, it’s supposed to be correctional,” said Judge George A. Grasso, who supervises the Brooklyn program. “But most people going through, it’s not correcting.”

Judge Grasso calls the program “collaborative justice.” Various parties — the judge, prosecutors, public defenders, probation officers, even the city’s Department of Education — work together to decide which program each defendant should enter (Young New Yorkers is one of a handful).  Read More 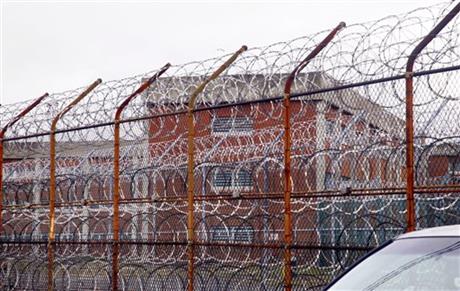 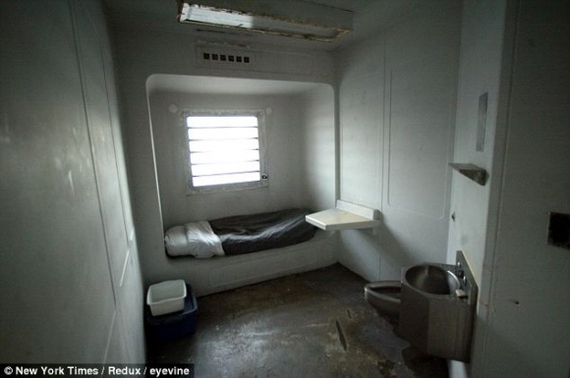 BROOKLYN DEFENDER SERVICES REACHES OUT TO BROOKLYNITES IN BED-STUY

Nella was struggling with an issue with her landlord, but had no idea how to go about handling it. Having moved not long ago from Houston, Texas, she doesn’t have a large network of people to call upon for help and her job at a non-profit doesn’t exactly pay her enough to hire a high-powered attorney. She didn’t know what to do.

Then, as she was walking down Jay Street in Downtown Brooklyn, she was handed a flyer from somebody at the Brooklyn Defender Services.

“The timing really couldn’t have been better because I was going through this issue with my landlord and I didn’t know how I was going to handle it,” said Nella, who wanted her last name withheld due to said legal issues. “Coming here really helped because I got to speak with someone that understands what I’m going through and knows exactly what my rights are. I’m definitely feeling a lot better about my situation.”

The Brooklyn Defender Services, an organization that helps to provide criminal, family and immigration legal defense to over 40,000 people annually, hosted a Community Law Program Initiative at the Christ Fellowship Baptist Church in Bedford-Stuyvesant on Saturday

The event featured 15 different groups that provided everything from legal advice, to job training, to assistance finding a home, assistance for the drug addicted, domestic violence support and a lot more.

“Brooklyn Defender Services is a criminal defense organization, but often we deal with clients that are in need of other services as well,” said Jamie Burke, a Domestic Violence Case Supervisor at BDS who organized the event. “We might help someone facing criminal charges, but also needs drug treatment, a domestic violence shelter or even a parenting skills class and we constantly have to refer out for that.

“We thought that we could help a lot of people get the services that we need by inviting all of these organizations to come to this event so we had everything under one roof,” Burke said. More

GETTING IT RIGHT: RAISING THE AGE AND JUSTICE SYSTEM REFORMS FOR ADOLESCENTS

David is sixteen years old and lives in a New York City homeless shelter with his mother. He has been arrested three times in the past year for possession of a knife, most recently after robbing another teenager of their iPhone.  END_OF_DOCUMENT_TOKEN_TO_BE_REPLACED